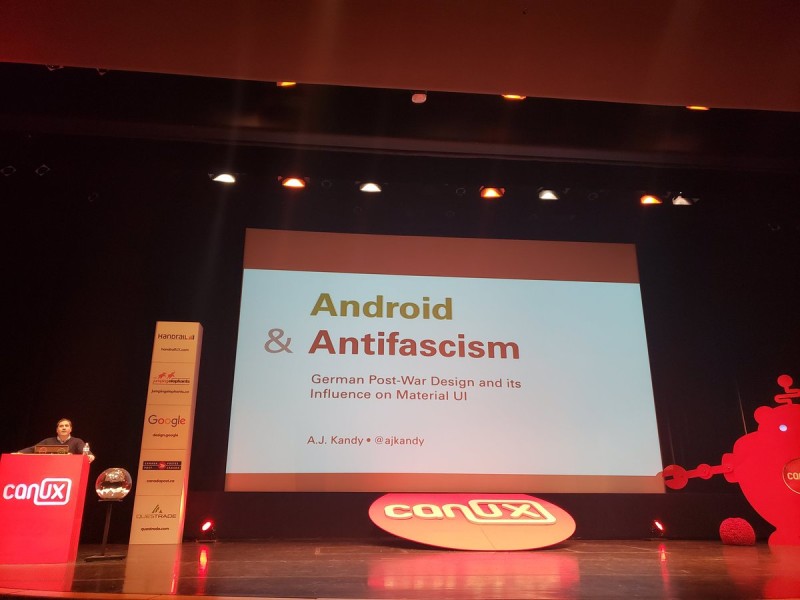 He’s a founding member of Alacrity, a Chicago-style long-form troupe at Calgary’s Kinkonauts improv collective. Catch them at the 2019 Calgary Fringe!

During the daytime, he’s the Lead UX Designer at Hitachi ID Systems, a maker of IT management and security software.

He’s been working in design for over 25 years, for companies including SMART Technologies, LVL Studio, Peterson/Kandy, and Wall Street Games.

His obsession with design started with Montreal’s Metro system, Expo 67 and the typeface Univers.