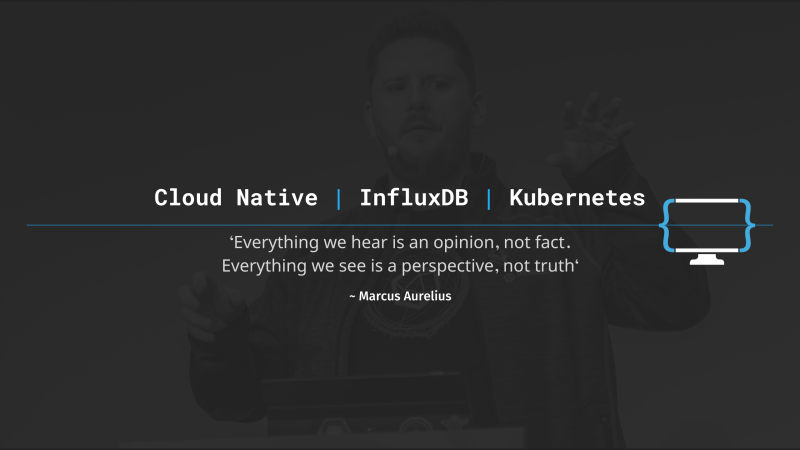 David is a Developer Advocate at InfluxData, the company behind the leading time series database, InfluxDB; and a member of the Kubernetes release team.

As a professional technology magpie, David was an early adopter of cloud, container, and cloud-native technologies; crossing the murky waters of AWS in 2008, Docker in 2014, and Kubernetes in 2015.

With an insatiable love for technology, David is always on the hunt to learn and share knowledge with others in fun and exciting ways.