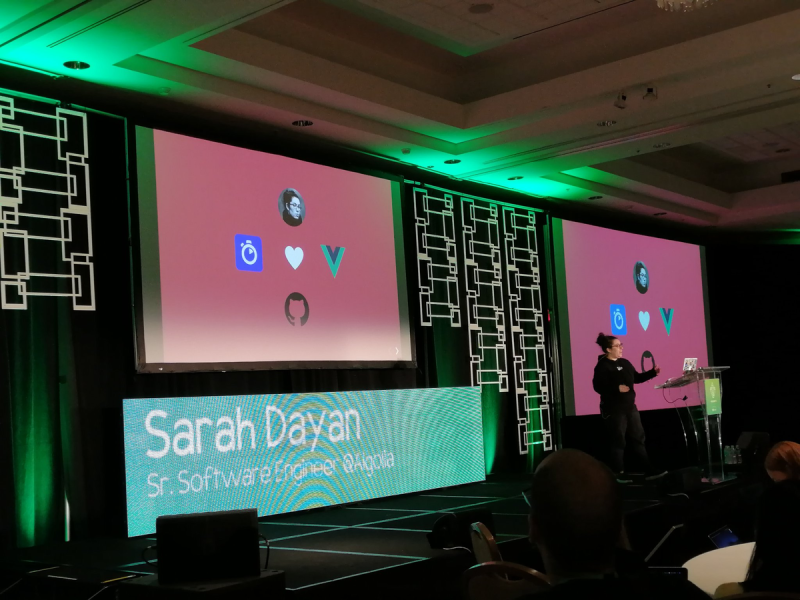 I’m a Staff Software Engineer currently working as Tech Lead of the Doc Squad at Algolia. I mostly do front-end development with JavaScript and TypeScript, and I’m a Vue.js and CSS nerd. I can’t shut up about test-driven development and utility-first CSS. I also share what I learn on my blog frontstuff.io, or at meetups and conferences.

You can find most things about me on https://sarahdayan.dev.