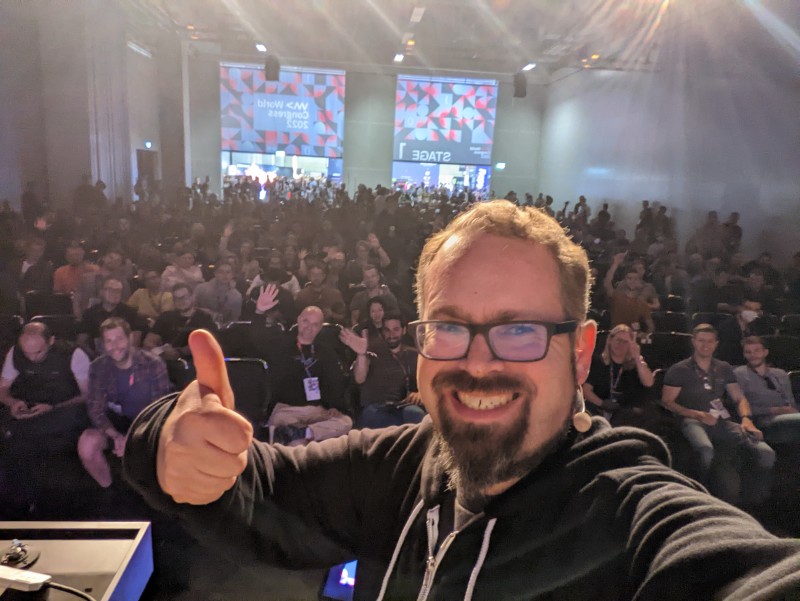 I am a Senior Developer Relations Engineer at Parity, where I help developers learn and build on the decentralized web.

I am also a second career developer and previously spent nearly a decade working in the fields of public service, community organizing, and adult education. During my previous career, I was published in places such as Time Magazine, The Boston Globe, The Huffington Post, The Denver Post, and other publications. I am a native Californian who spent a long time living in NYC and now reside near Tel Aviv in Israel.

You can connect me with me on my site, on Twitter or on LinkedIn. I look forward to being in touch!