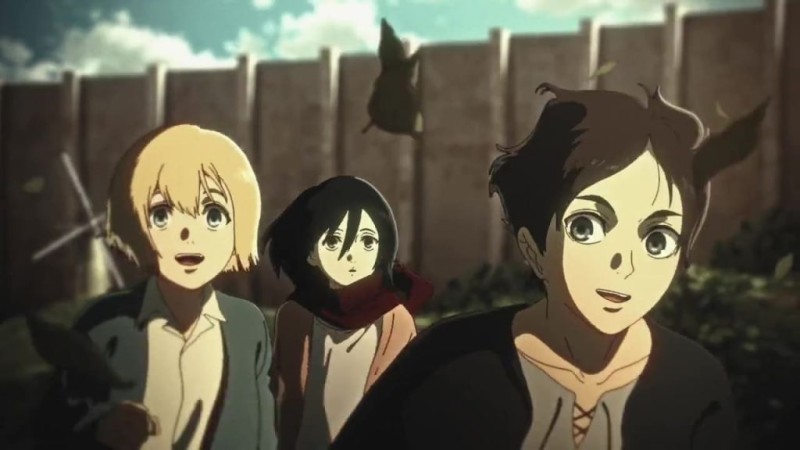 im journalist about news, politics, or tv and movies