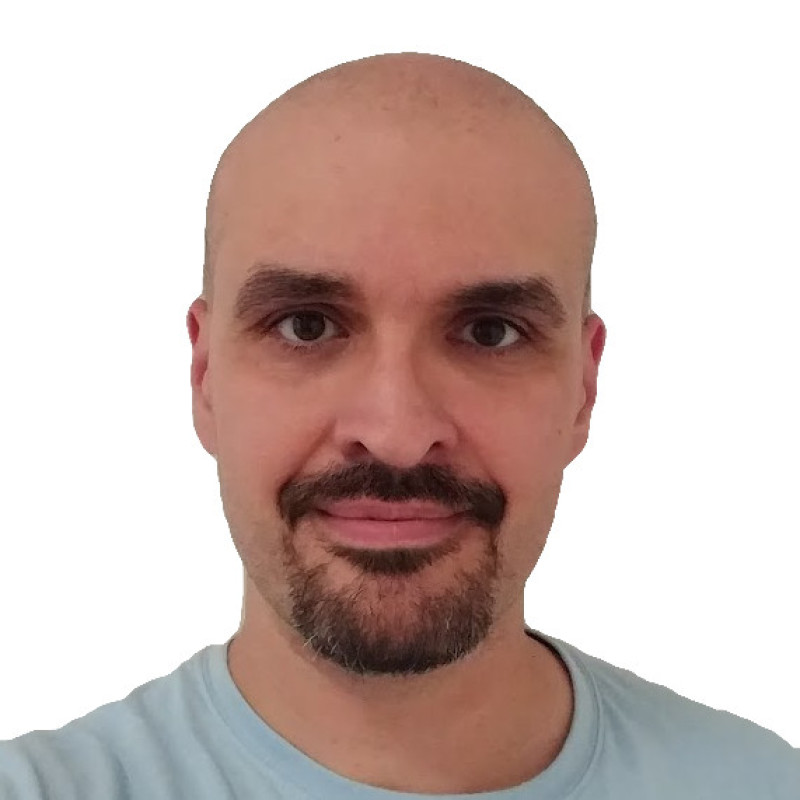 After some years as Warp 10 frontend leader as Cityzen Data (now SenX), Horacio works as DevRel Leader at OVHcloud. He is the co-founder and leader of the @FinistDevs.

Horacio is a Google Developer Expert (GDE) in Web Technologies and Flutter. He loves web development in general and everything around Web Components and standards web in particular.